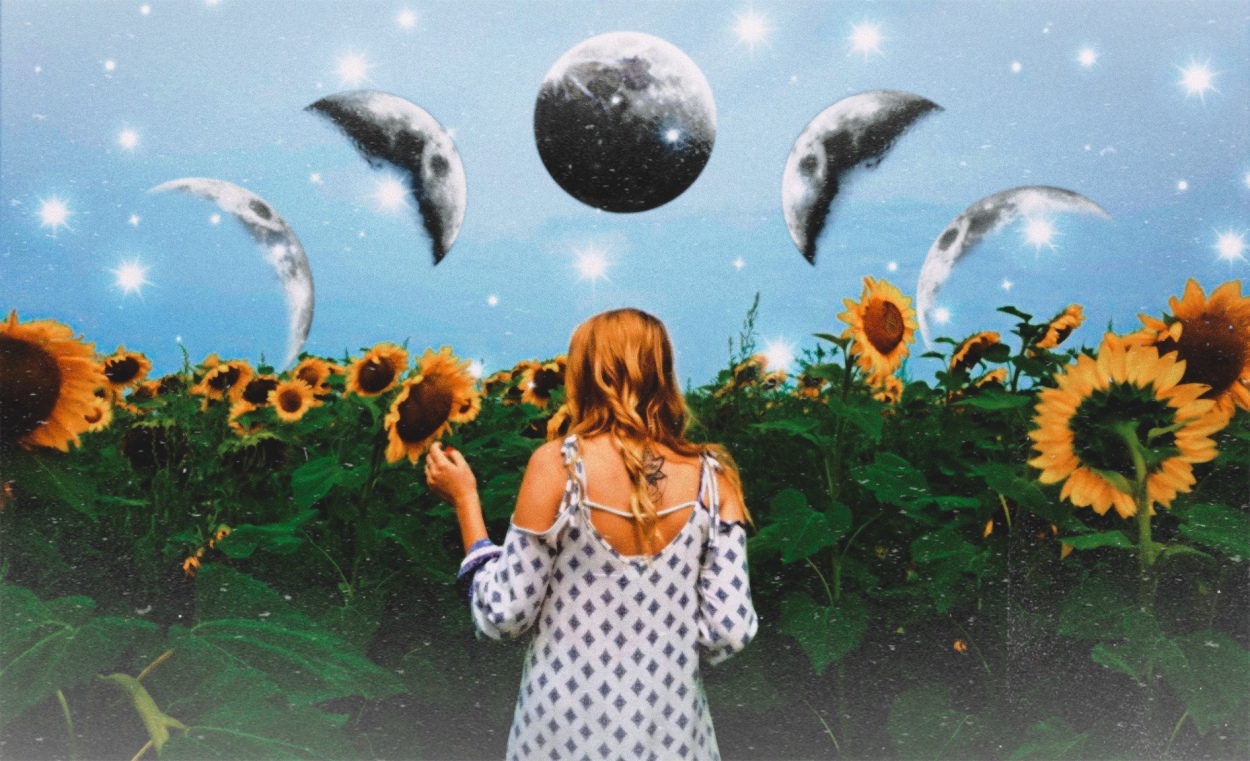 It seems like an entire lifetime has gone by in the time since I created this space.

Part of me feels as if I’ve been writing and sharing my story for at least a decade. That there’s no way in a mere two years I’ve practically run out of potential resources I can write and experiences to share.

It was only a year ago that I’d finally gotten used to the idea of this blog and what it could represent.

I’d gone out to get pampered with a new friend and sitting in this little nail salon, the words slipped out of my mouth so naturally:

We’d slowly entered the conversation of what we both did with our days and our careers and despite being separated from the workplace for almost seven months, a new career of sorts had found me and given me the freedom to discuss the disability aspect of my life on my own terms.

A year before that though?

Looking through my Facebook memories, exactly two years ago today my neurologist said they were “doing all we can” while hoping that more pills would be the solution. It was the first day I ever fired a doctor.

But, what came after was the very thing that set this blog into motion.

A family member, berating me, once again in the comments section about chiropractic care. Asking if I’d tried it yet. Insisting regular doctors are against it because they don’t get money for recommending it. Insisting they’d just up and send me money if that was the issue.

I’ve never been so thankful to occupy an online space that has given me a voice and a sense of control over the full narrative. My story is mine. How I approach my treatments, the resources I utilize to ensure I fully understand what I’m getting myself into, is mine to own. I have been granted a space where I no longer am met with insinuations and proposals for what I should be doing.

Perhaps its simple and expanding upon the situation, giving it multiple paragraphs and deeper context, allowed people to see the struggles with doctors and pain management for what they really were. I took away their ability to decide for themselves what the context was. I took away the guesswork. I left the complaints behind, leaving only the raw, uncomfortable reality that had become my life.

Or maybe it wasn’t something that deserved that sort of attention it was receiving in the first place, and now only those who want to put in the effort to understand get to see migraine for what it is.

Regardless, I’m thankful for the onlookers, those who have been around the longest, and the people who pass in and out day after day, despite my utter lack of newly published work.

I try and think back to the person I was before this blog. Many of you have seen the progression of who I am over these two years, but before?

I keep wanting to write a post called After and show photos of me having a great time. Different events and moments in my life where everything just looks perfect, but then sort of break that illusion. Like the high school football game where I’m all dressed up in a tie-dye mess laughing and smiling, but soon after almost passed out in the stands and rushed home. Or photos of me chasing waterfalls that clearly don’t depict that I spent that same night being rushed to the hospital.

I realize, I keep looking for this monumental before moment that doesn’t actually exist.

I realize, I keep looking for this monumental before moment that doesn’t actually exist.

Okay, maybe it exists but I’m 10 and I’m sitting in my climbing tree in rural Wisconsin with my best friend Danny and we’re eating cocoa cup ice creams that we definitely didn’t have permission to have snuck out of the freezer.

So, maybe what I’m really looking for is something to have changed, that hasn’t actually changed.

Two years ago, I was navigating family member’s complicated feelings and talking about the latest Floribama Shore episode with Sam. I was preparing for a move during the cold Wisconsin winter months and life was unfolding around me with my best friends Torie and Rob just a phone call away.

Today, I’m navigating complicated feelings with family, texting Sam about the Floribama Shore finale, with my best friends Torie and Rob just a phone call away, and what do you know I’m preparing for a move during the cold Wisconsin winter months.

I keep trying to pick out these monumental things.

But the Cubs haven’t won another World Series.

I haven’t gone to try acupuncture.

I also haven’t run off to Rome.

I’m still the girl who will stop everything she’s doing, pull off the road or pause a football game to catch a glimpse of the setting sun and the moon dancing not far behind.

I’d be hard pressed to glance at my apartment vs most other 22 year old’s apartments and make the argument that I’m not still an interior designer.

Maybe I’m not still on track to graduate this May, but who’s to say I wouldn’t have thrown in that towel all along regardless of deteriorating health? I’d like to think that college was rather worthless in my book.

Perhaps these two years have merely allowed me to better articulate myself.

I’ve been able to recognize my anger and better control it, while still coming to the conclusion that anger is a necessary emotion that we have to be allowed to express.

I’ve gotten better at saying no and recognizing boundaries that I need to respect for my own personal growth and to keep my health in check.

In two years, I’ve become confident in making my own decisions and allowing myself to stand by them, even when they’re uncomfortable, because despite the noise of others trying to interject their feelings, these decisions are mine to make and I am the author of this story.

These two years have allowed me to find an actual community of individuals who not only expand my mind, but embrace me for all that I am.

And this community, and being able to use my words for something bigger than myself, is a whole lot to be grateful for.

Interested in further supporting my writing and research? Consider becoming a Patron on Patreon where you unlock access to exclusive weekly vlogs and special, patron only blogs. Click here to learn more! February and March all content is available to the $1 tier as I raise funds to attend this year’s Migraine World Summit. Click here to learn more and sign up!

One thought on “Two Years Into My Life My Migraine”

Signing up to be a Patron is a way to say thank you for the information I provide or to simply express support. Monthly proceeds go towards medical expenses, feature blog content, and helping me reach my personal goals.