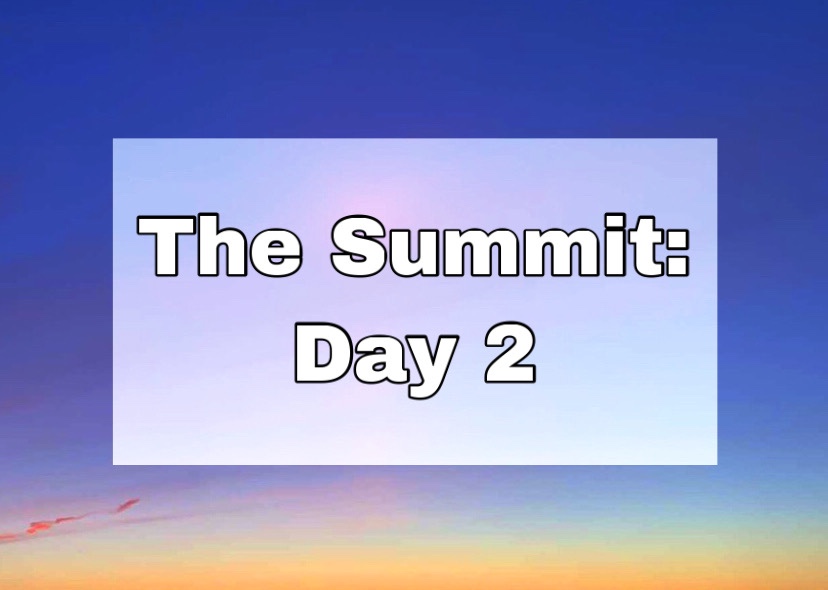 Day two has a strong focus on causes and diagnosis when it comes to migraine. The four interviews focus on misdiagnosis of migraine, genetics, the relationship between migraine and childhood trauma, and a highlight of concussions.

It is a well known fact that education across the medical field in regards to headache and migraine is relatively low – sometimes with as little as two hours of formal education focused on the subject throughout the course of med school. Robert Cowan focuses in on this interview on the different ways migraine gets misdiagnosed and underdiagnosed.

He explains why misdiagnosis or the regular failure to acquire treatment leads to an overwhelming mismanagement of the condition. This comes from either relying on over the counter medications and never seeing a doctor, or having the wrong diagnosis and cycling through many medications that have no positive impact, leading to the chronification of the condition.

One thing that stood out to me was the mention of seeing 3-5 other doctors prior to a headache specialist. I don’t know if he included a neurologist in this, but personally I’d seen an eye doctor, an allergist, and an ear nose and throat specialist in attempt to treat some of the related pain and symptoms caused by migraine. Although not mentioned in the interview, I do think seeing multiple specialists is critical as migraine has many layers and if doctors and specialists can collaborate care the management of migraine may be much more effective.

Robert Cowan also shared this link to an assessment that aids in research for migraine if you’re interested in filling it out.

This interview was a lot to unpack as much of it is in super research-focused terms, which unless you’re a researcher specifically focused on genes and DNA sequencing your eyes may gloss over like mine did.

One key takeaway regarding the question of genetics and migraine is that roughly 50% of migraine is based in genetics. There are a few specific gene-mutations that guarantee one will have migraine, and more broader mutations or “associated” genes that point to being predisposed to developing migraine based on more environmental factors rather than DNA.

Lyn also pointed towards developments within research suggesting that certain gene mutations may cause individuals to be more susceptible to concussions from lower grade head trauma, leading to migraine.

This interview was perfectly positioned after the genetics one, focusing in on one of the environmental factors that can have a strong impact on migraine: childhood trauma. Gretchen indicated that between 20-45% of adults report having experienced some sort of childhood trauma. When looking specifically at migraine patients, those numbers are much higher in relation to those who experienced emotional trauma growing up.

Neglect, abuse, and sexual assault are all main topics throughout the interview.

One strong correlation is with the impact stress has on the brain. Over time, regions that process emotions and pain – such as the hippocampus – appear to shrink when exposed to higher than normal amounts of stress. These same regions can be shrunken due to migraine and abuse.

My favorite part of this interview was Gretchen’s focus on how individuals have potentially dealt with their trauma. In many cases, trauma gets buried and the first time it may be mentioned is with a doctor looking for patterns in say migraine development.

I personally am a strong advocate for therapy of all sorts. Even if trauma isn’t something that is present, living with a chronic illness and managing pain is something worthy of having someone to talk to and help guide you through coping with the condition and how your life will change.

If you’re looking for more conversations centered around pain and trauma, specifically with migraine, check out Dr. Alexandria Szeman @alexandria_SZ on twitter, an advocate and writer I personally have learned a lot from.

Concussions often get a lot of attention across the country, especially as large changes are made within the NFL to address head trauma and player safety. This is an area of passion for me, as the awareness brought by professional athletes contributes to awareness of migraine as well.

One of the primary differences between migraine and concussion is what causes the symptoms. Migraine is genetic and environmental based, whereas concussions are a result of an injury to the head and the head pain is often categorized as a “post traumatic headache” rather than a migraine. Repeat, or severe head injuries can lead to long lasting effects that mirror chronic migraine and are treated in many of the same ways, but in most cases after a 3 month acute period, concussions don’t leave lasting symptoms.

Mia brought up an interesting point regarding professional athletes and their continual head trauma: it isn’t comparable to the general population because trauma often occurs for athletes in multiple regions of the head and brain. Outside of sports, this is not a common type of trauma and has little base in research for general concussions.

If you want to learn more about concussions and specifically traumatic brain injuries, head on over here to an article I did featuring a friend of mine who is a TBI Survivor.

Overall, Day Two was a really rewarding day as it focused in on a lot of the “before” aspects in our lives that can lead to migraine and worsening of the condition. I think it really helped emphasize the difference between concussion and migraine and how the two are complicately intertwined.

You can access the full interviews on the migraineworldsummit.com with the purchase of an Access Pass. These blogs are intended to only be my reactions to each of the interviews along with my key takeaways, not a summary of the information presented.

If you are interested in further supporting me and my writing, consider becoming a patron on Patreon. Each week I publish exclusive blog and captioned vlogging content that shares more personal updates on my own journey. Patronage helps fund further migraine research and medical expenses not typically covered by insurance. You can learn more and sign up here.